What is LiteSpeed Cache ?

LSCache’s features are very similar to those in Apache mod_cache, but implemented in a more efficient way. LiteSpeed cache works like Varnish. It is an output cache for dynamic contents, so the usage is not limited to PHP pages. Unlike Varnish, LiteSpeed cache is built into LiteSpeed’s web server, thus eliminating one layer of reverse proxy. This translates into higher efficieny for static contents. The uniqueness of LiteSpeed cache is that it uses rewrite rules (either in configuration files or .htaccess) to control its behavior for maximum flexibility.

A general way to enable LiteSpeed Cache through rewrite rules is to designate a signature token (such as a cookie) in any page, in most cases it will tell OLS that cache can be enabled and that the TTL(Time To Live) of the cache freshness will remain acceptable. Generating cookies usually requires application code modification. Please refer to this thread on our forum for examples. It is worth noting that the cache function SHOULD ONLY be used for pages that are supposed to be cached or cache friendly. Abuse use of this feature would result in performance degradation and/or other unexpected behaviors. 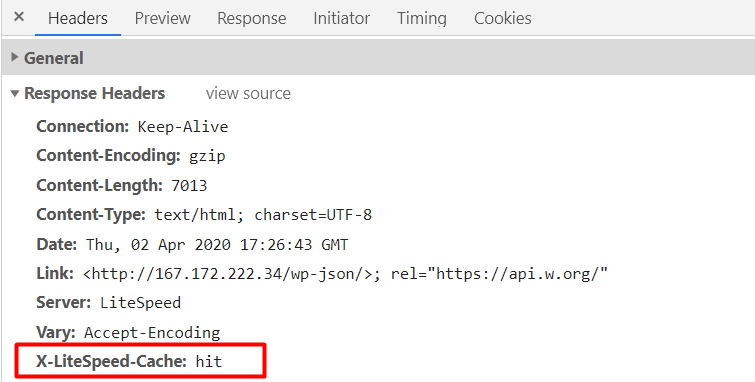 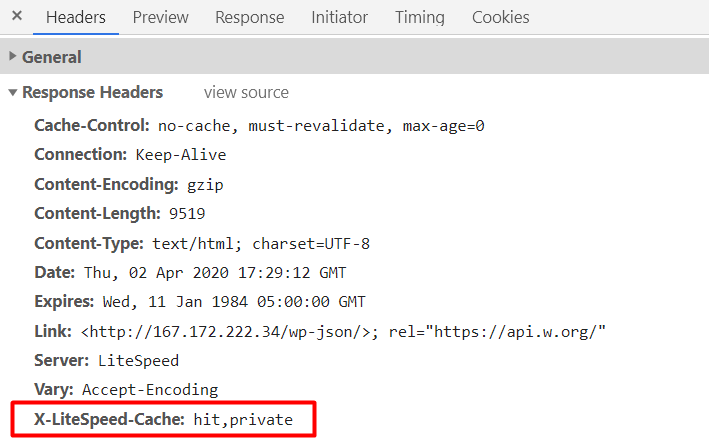 A public, or “shared” cache is used by more than one client. As such, it gives a greater performance gain and a much greater scalability gain, as a user may receive cached copies of web pages without ever having obtained a copy directly from the origin server. Reverse Proxies (gateway caches) and the vast majority of proxies are public caches.

A private cache is only used by one client. Generally this applies only to a cache maintained by that client itself, though if you had a proxy that was only being used by one client (say you had a small LAN for your own use only and put a web proxy near the gateway) it would be possible to configure it to act as a private cache. Private caches do not offer quite as much scalability as public caches, but they do have certain important advantages over public caches.

When to use Public Cache, Private Cache, or no Cache

Each particular URL of a website can be set up to be publicly cached, privately cached, or not cached at all, but can not be both public and private cache at the same time. That is to say, you can only setup one cache type for a particular URL. Depending on the situation, you might want to set different URLs to be cached differently. The following outlines a few scenarios helpful in determining which type of caching should be used for a URL or a set of URLs.

How to enable LSCache?